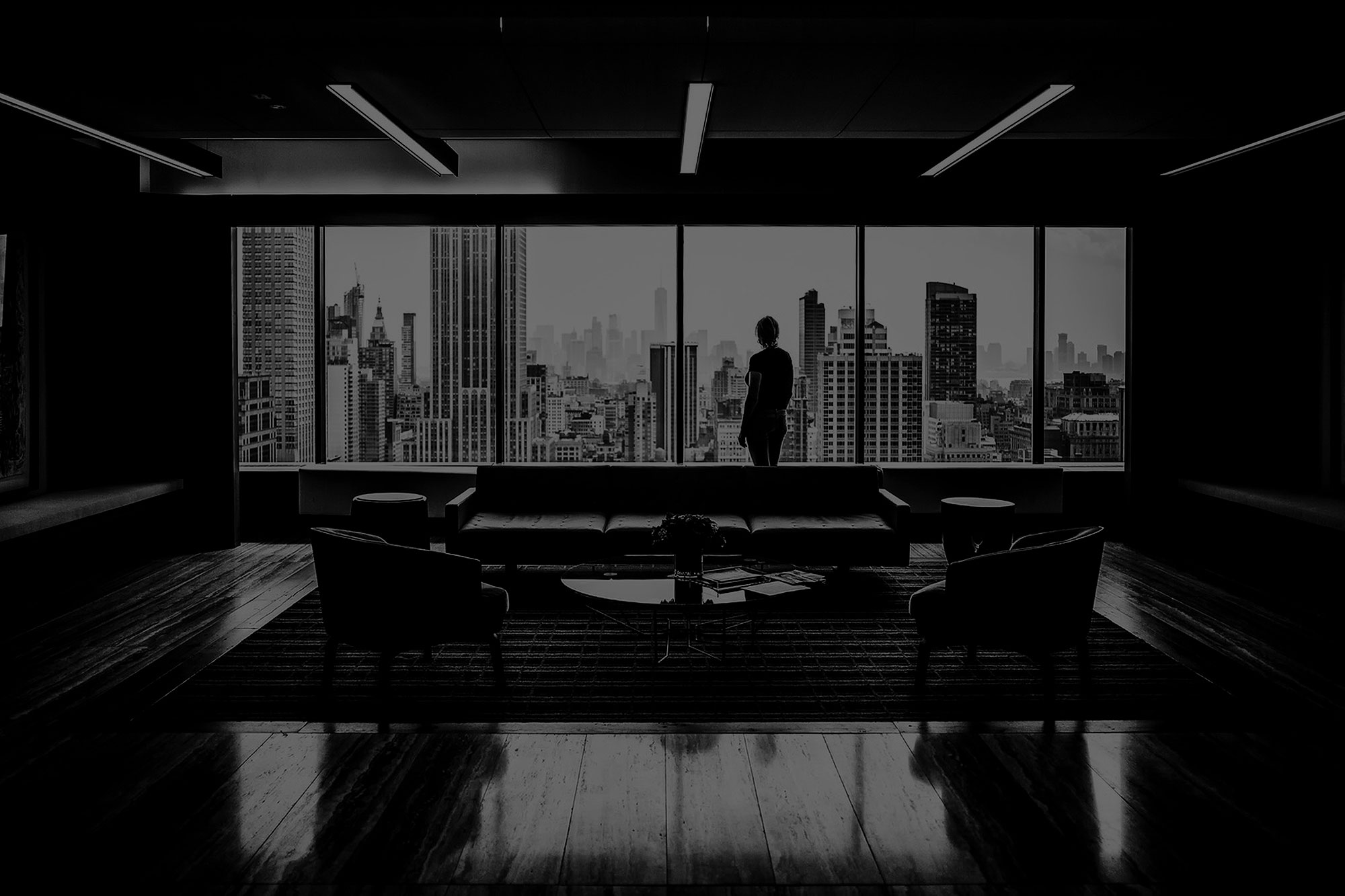 In Sweden, fika is an essential cultural activity that involves sharing a cup of coffee with friends. It’s a moment to take a break, an informal way to get to know someone, without pressure.

Fika is an excuse to spend time with the best and brightest as well as an opportunity to listen, create, and collaborate. It’s what we love to do most with our entrepreneurs.

It’s your invitation to let us be part of the magic.

Our Code, Our Promise

We seek to deeply understand and support the unique, special, and complete story behind each and every founder. And help them create the next chapters of their narrative. We shy away from backing what is most popular or obvious.

Iterating in steps, thinking in leaps.

We look for teams and leaders who embrace an audacious vision but can execute brilliantly day-to-day. We gravitate towards leaders who care about getting to the right answer versus being right themselves.

First institutional money in and there for the journey.

We are comfortable leading rounds with more than half of the the fund allocated for follow-on investments to support our companies as they grow. We know that success is not always guaranteed, but be assured our support is.

Our community is our currency.

We are building a community that becomes exponentially more impactful and productive with each additional member. We measure our success by our ability to identify entrepreneurs who help each of us be the best version of ourselves.

Data will be your most valuable asset.

We invest in companies that leverage the power of data as a core component of their value proposition. While this horizontal thesis allows us to be fairly sector agnostic, we are especially drawn to innovations in enterprise software, fintech, marketplaces, and digital health.

Prior to Fika, Eva was a founding GP at Susa Ventures. She is a serial entrepreneur and founder, most recently a founding executive at Factual, a leading location data provider in Los Angeles. Prior, she was a Senior Product Marketing Manager at Google and Youtube for 5 years. Prior to Google, she was the head of marketing for Applied Semantics, a company that sold to Google in 2003. She also co-founded Navigating Cancer, a health startup, in 2008 which is now based in Seattle. She is active in the non-profit sector, serving on the boards of California Community Foundation and First Descents. She is also a founding member of All Raise. She recently served as the Entrepreneur-in-Residence for the city of Los Angeles working with Mayor Eric Garcetti and his team.

In her spare time, you can find her wandering remote geo coordinates, with a special affinity for cold, inhospitable places. Almost always, she is accompanied by her trusty camera and a backpack too large for her frame.

Eva holds an MBA from Cornell and a BA from Harvard. 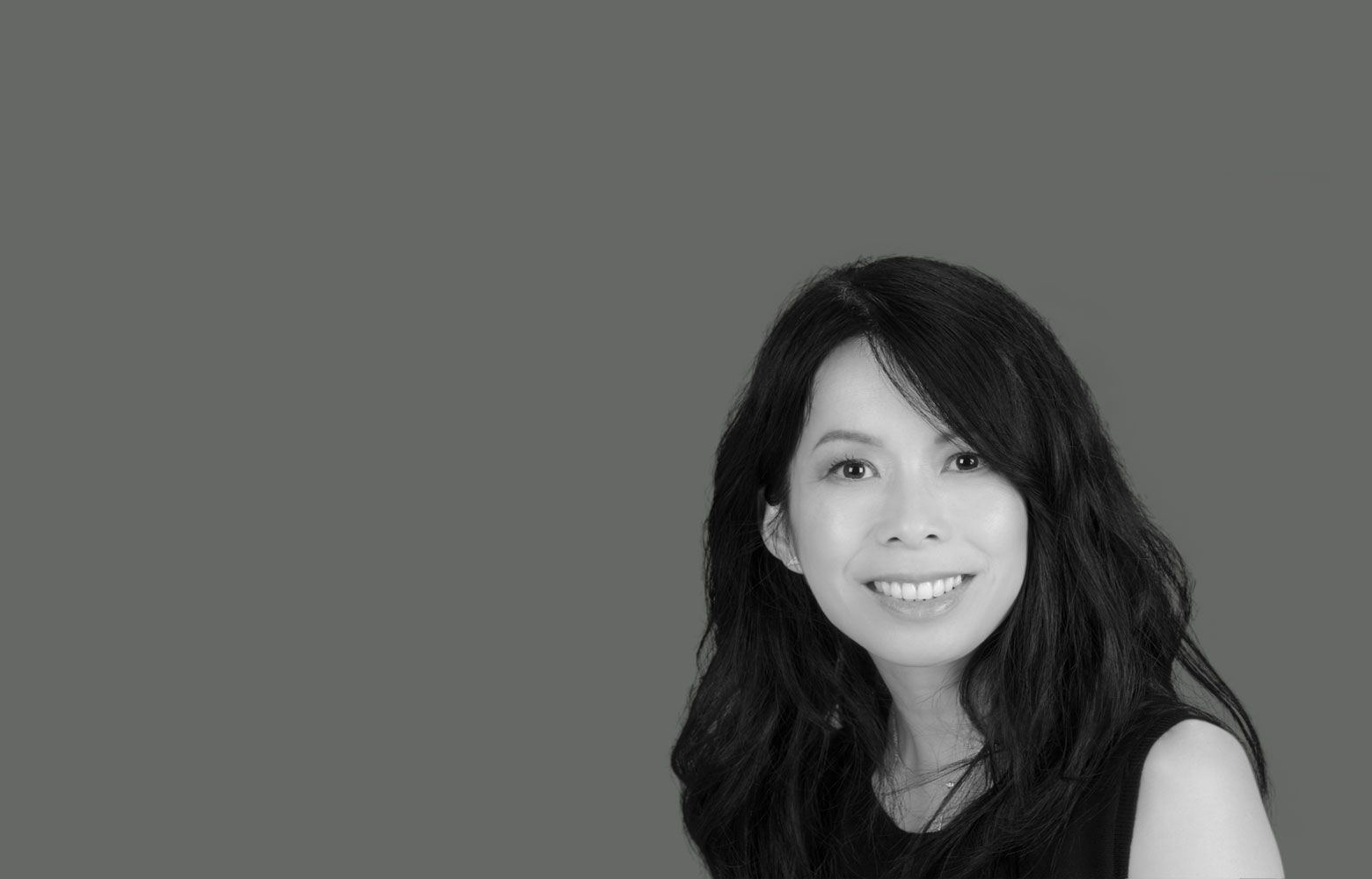 An entrepreneur at heart, TX has been involved with startups since his college days where he started then successfully sold an online college textbook marketplace. After a stint at McKinsey where he was a core member of their financial services and consumer goods practices, he came back to his roots and served as the CFO for an electric vehicle startup, Lit Motors. Thereafter, he worked for Innovation Endeavors, a seed stage venture fund backed by Eric Schmidt. In 2012, he co-founded Karlin Ventures, based in Los Angeles, where he served as the managing partner for 4 years before co-founding Fika Ventures. He is a strong proponent of transparency and efficiency and is constantly on the lookout for new platforms that seek to disrupt old, antiquated industries.

Once a competitive badminton player who trained 4-5 days a week, he now can be found on the golf course or maxing out his ClassPass account on the weekends. He is also passionate about supporting initiatives that help cancer fighters.

TX holds an MBA from Stanford and a BA in Mathematics and Economics from Wesleyan University. 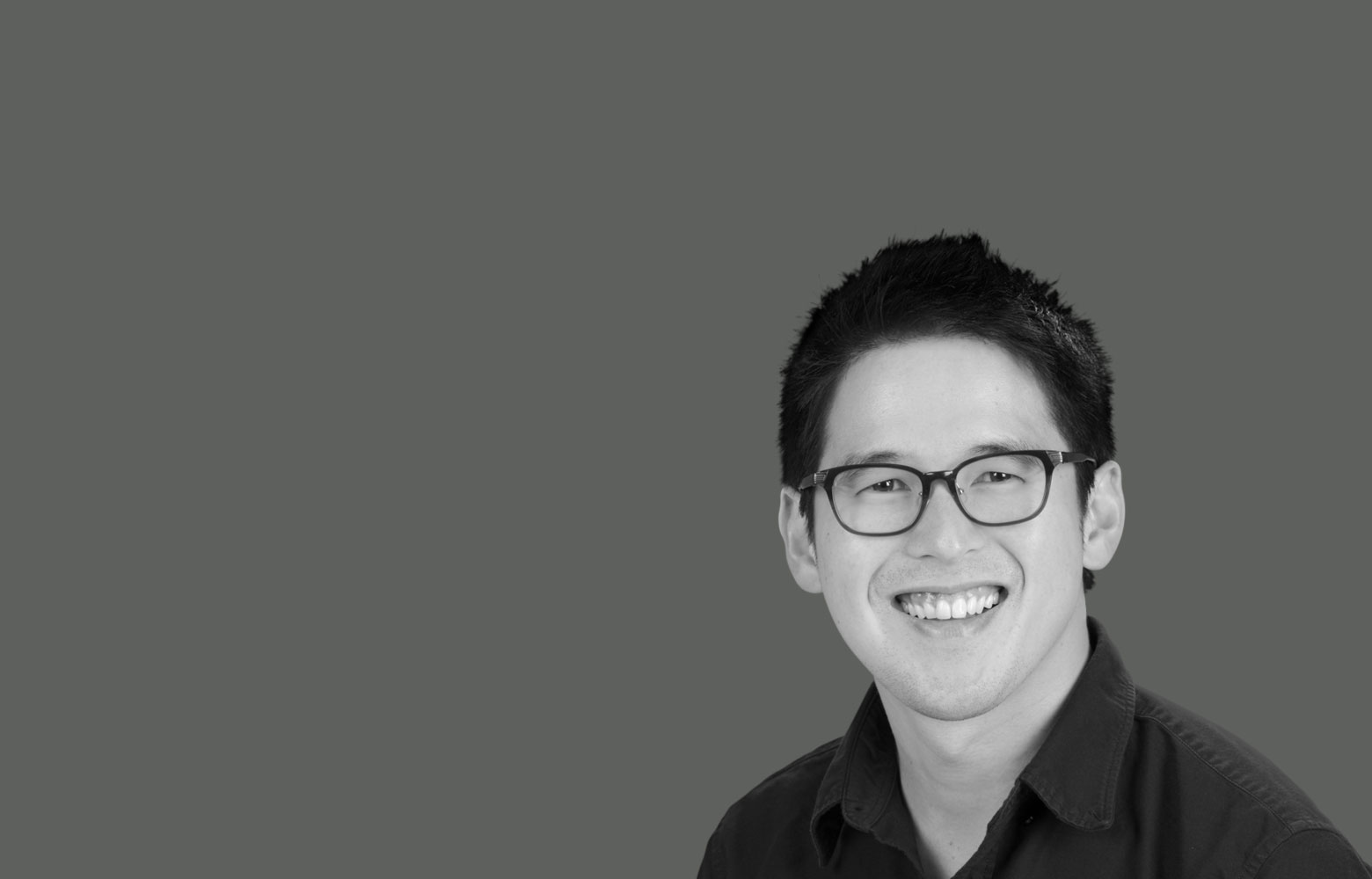 An atypical investor, Matt brings seventeen years of hands-on operational experience within early and growth stage companies and has two successful exits under his belt (JetBlue IPO in 2002 and Envestnet | Yodlee IPO/acquisition in 2015). Functionally, Matt brings business development, marketing, sales, pricing and revenue management experience, along with a strong, active network of c-suite relationships across the Fortune 1000. Matt began his career as part of the founding team at JetBlue and after stints at Apple and Redpoint Ventures, Matt joined financial software and data giant Yodlee where he focused on business development and sales across the emerging fintech industry. Most recently Matt was the Head of Business Development at Factual focusing on strategy and partnerships across enterprise software, financial services and retail verticals.

Matt lives in Los Angeles and maintains deep roots in his native Colorado. He's an avid skier, fly fisherman, and an outdoor enthusiast.

Matt holds an MBA from UCLA and a BA in Economics from Boston College. 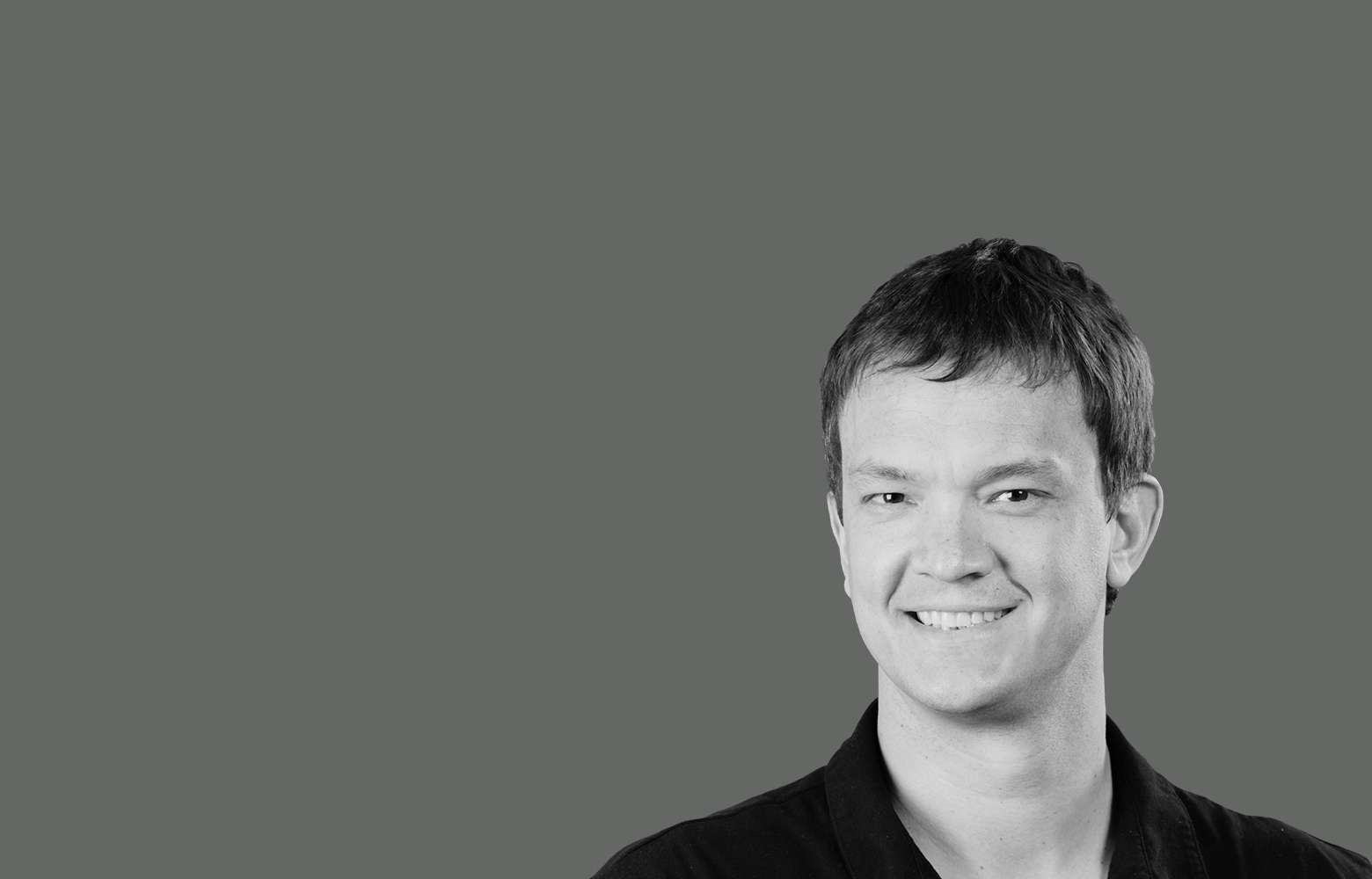 John has spent his entire early career working with SaaS entrepreneurs, both on the operating and investing side.

John began his journey in the world of enterprise at Box, where he served as Chief of Staff to Aaron Levie. Having joined during the pre-IPO growth phase, John drove numerous strategic initiatives in sales, marketing and business development including the launch of Box.org, which today serves over 9,000 nonprofits including The World Bank, Teach for America, Charity Water, and Kiva.

Later, John joined Emergence Capital, a leading early-stage venture capital firm in enterprise cloud. At Emergence, John co-led Series A investments in CrunchBase and SimpleLegal, where he served as Board Observer and was also closely involved with Emergence’s investments in LogDNA, Project44, DroneDeploy, UpKeep, Guru, and Blend Labs.

John holds a BA in Government from Harvard, and spent time working on open government products at Google, as well as Domestic Policy at The White House under the Obama Administration.

When not in the office, you can find John on the tennis courts, writing his next piece on TechCrunch, or karaokeing in LA traffic. 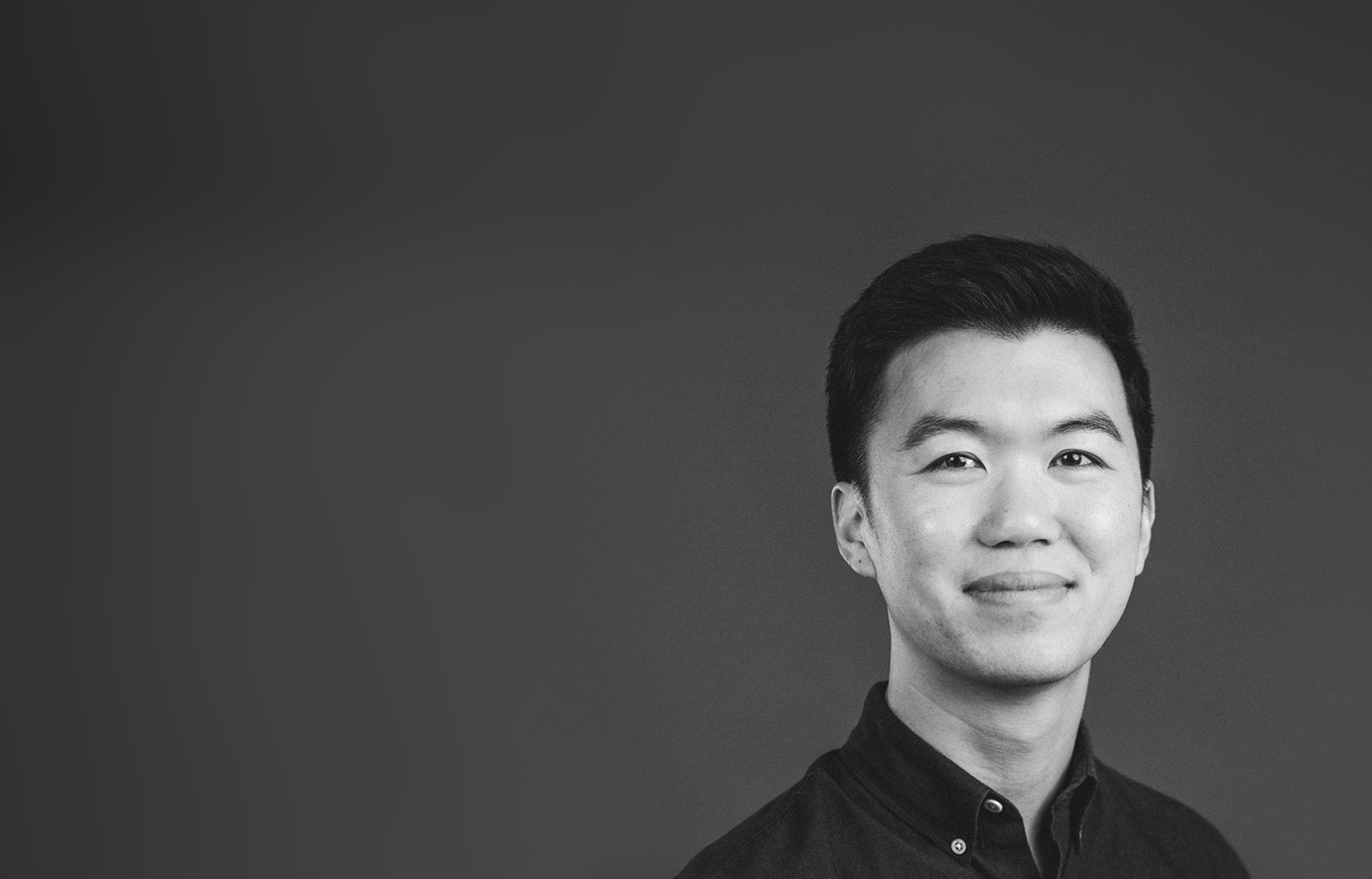 A SoCal native and first generation American, Gabriella has always been a ‘fixer’ and puzzle aficionado. Excited by opportunities to find solutions to problems, she began her career at Parthenon-EY, a global strategy consulting firm, and spent time across the industrials, technology, and consumer practices. After three years as a consultant, Gabriella transitioned to a venture role at WndrCo, a consumer technology holding company, where she worked on a broad set of initiatives from sourcing to portfolio operations.

In her free time, you can find Gabriella working on the WSJ weekend crossword, playing Settlers of Catan, or hanging out at the beach with her dog, Beau. She is also very involved in fundraising and operational initiatives for Mi Casa de Angeles, the 501c3 nonprofit she founded in 2009 with the mission of improving the quality of education in underserved areas of Peru, her father’s home country. 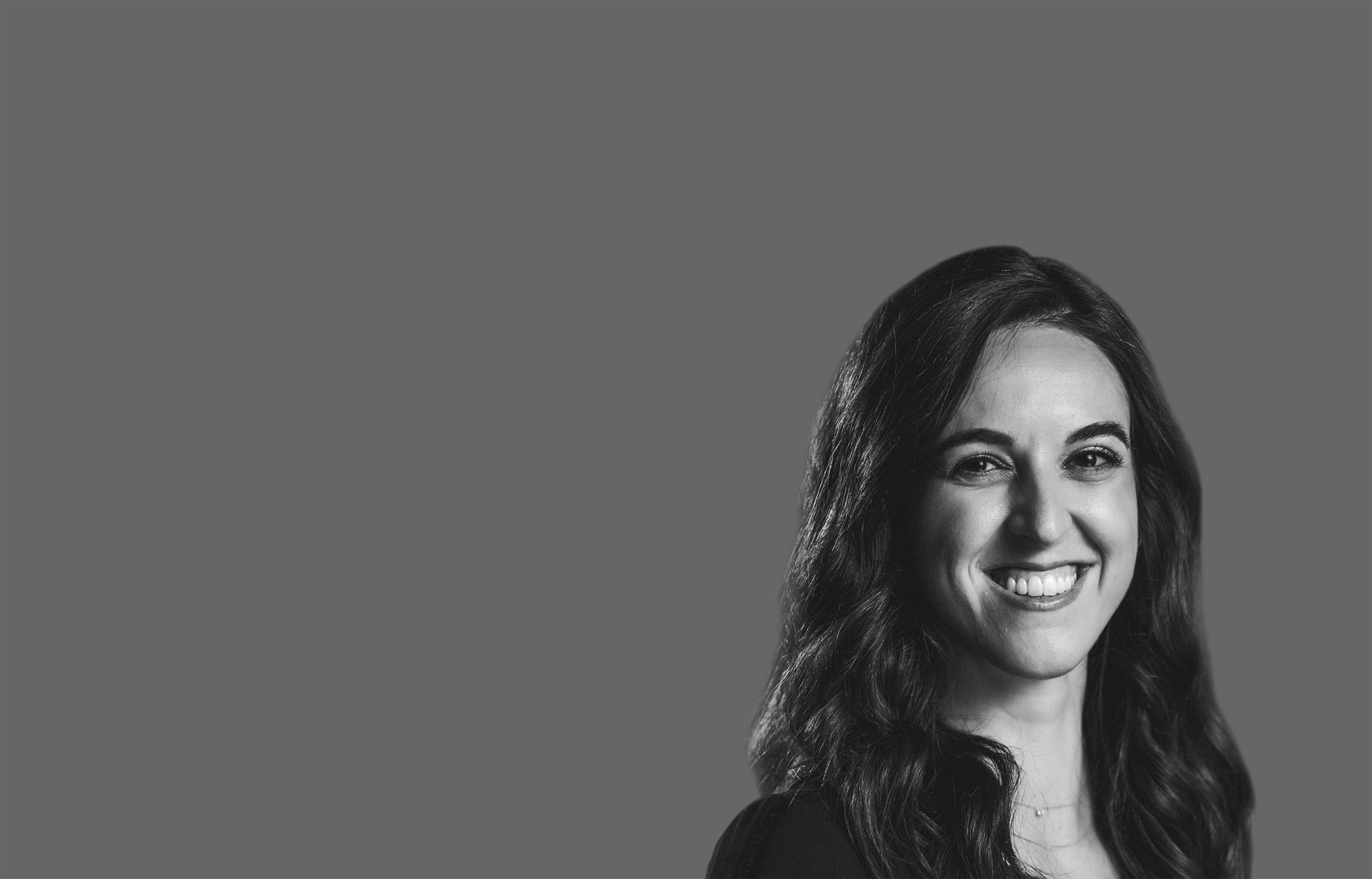 Every year, we host an intimate retreat to bring together some of the nation's top investors, entrepreneurs, and executives for a day of curated discussion and interactive activities. It has been heralded as one of the top tech events in Los Angeles and always leaves people walking away with meaningful relationships.

Why now is a good time to start a proptech company

Why TinyML is a giant opportunity